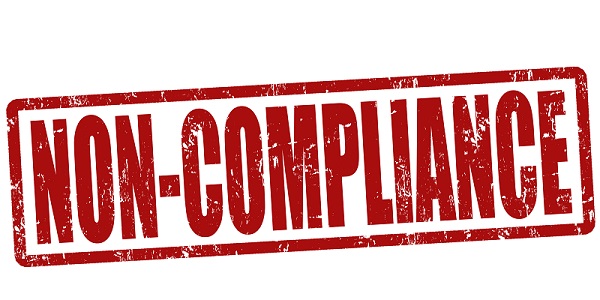 Shehu said that “the Commission, at the national level has put in place a robust type approval regulation which amongst other things, seeks to discourage the use of counterfeit and substandard ICT products in the Nigerian telecommunications industry.”

Shehu also stated the objectives of the regulation as follows:

– To promote interoperability between communications networks.

– Ensure that communication equipment used by communication networks are subject to limits on causing or being affected by electromagnetic radiations.

– Identify applicable technical standards, including those promulgated by international bodies.

The Director Zonal Operations also declared that NCC is collaborating with other national stakeholders such as the Standard Organisation of Nigeria (SON), Federal Competition and Consumer Protection Commission (FCCPC) and other law enforcement agencies to fight the importation and circulation of substandard devices.